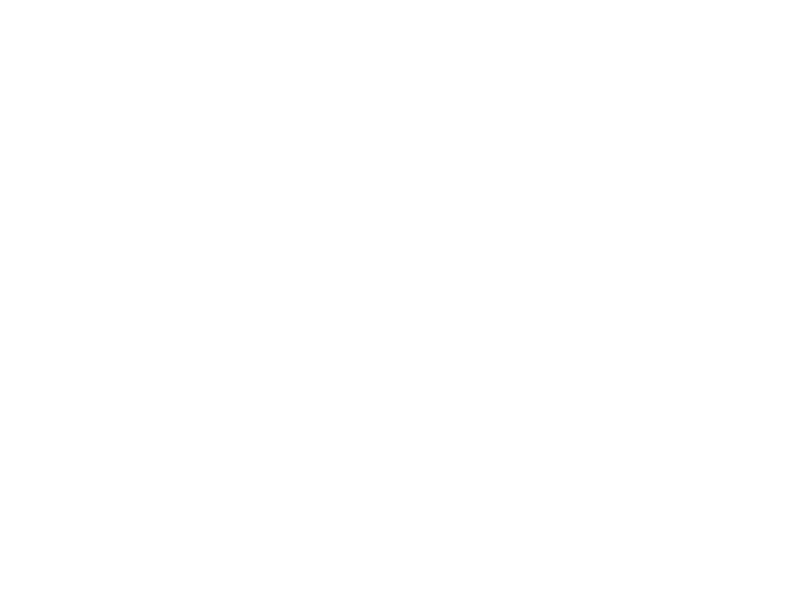 Water is life. We need to cherish water as the foundation of life. Collect, use, treat and let go of water in reasonable ways. All beings on earth have a right to water – it cannot be a means of maximization of profits. However, users have to use it responsibly. Clearly, there is a screaming injustice in the consumption of the water in the world, when we compare, say, the US and a Central African country. But regardless how unjust, we all have to learn more and more how to adequately deal with water.

In the Philippines, there is mostly an abundance of water. We have 20 to 22 tropical storms annually which often destroy lives and matter. More and more, however, the dry seasons last longer and become more unreliable so that lack of water in the summer has become a more and more serious problem in the last few years, especially in Metropolitan areas like Metro Manila, but even so in Puerto Princesa. The use of bottled water has become so normal over only the last few years, that many people can´t imagine anymore drinking from a river or even a deep well.

While authorities like the Water District Management are generally doing great jobs to provide safe potable water, the people are mostly treating water inadequately. All kinds of wastes usually go directly into whatever freshwater is around, regardless of how badly the environment stinks. Feces, urine and other organic wastes are often directly dumped into rivers and creeks and bombastic amounts of plastic are washed out into the sea. Fabric softeners, laundry soaps and dishwashing liquids take not much in consideration the health of the freshwaters. There is a lot of work to do in water education in this country.

Among the projects of Koberwitz 1924 regarding water in the last few years have been:

Education and Training on appropriate use and regenaration of water.

Construction of an exemplary waste water treatment plant which works without energy based on simple natural laws. The outcome has potable water quality. We have been able to guide tours of people from different locations in the Philippines and show them the practicability of this system.

Social Renewal starts with healing the earth. Take good care of our waters. 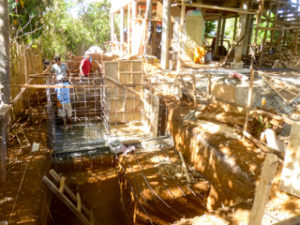 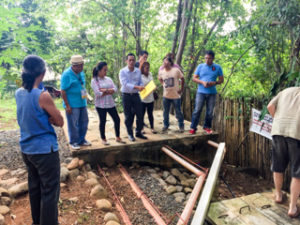 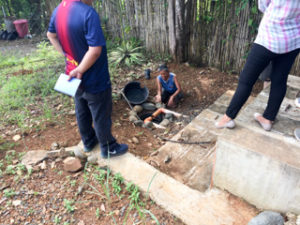